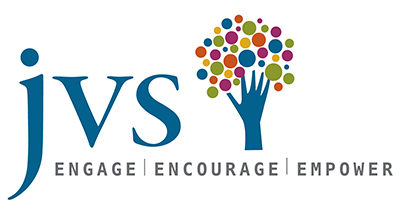 As a Kansas City region coalition of multifaith and community organizations, we have worked together to help with the resettlement of our Afghan war heroes, who we embrace as our new neighbors. These families escaped extreme persecution after serving alongside our military to fight terrorism and bring peace to their country. Together, we have served more than 1,000 Afghan new neighbors resettling in the Kansas City region, while more than 76,000 have resettled throughout our nation and we are honored to support them.

In the rush to evacuation, these Afghan new neighbors were only granted a temporary, two-year stay, which will expire in just a few months.  Time is of the essence for Congress to act and pass the Afghan Adjustment Act and ensure these Afghan heroes are provided a permanent status, providing certainty for them and for their employers.

If the temporary status expires without a permanent solution, they could be sent back to Afghanistan, and this is unacceptable.  The Taliban will seek them out and execute them.

Delayed passage of the Afghan Adjustment Act will result in continued uncertainty for our newest neighbors, forcing families to pursue costly and lengthy legal processes all the while navigating the transition of life in the United States.

We are grateful to U.S. Senator Roy Blunt (MO) and U.S. Representative Emanuel Cleaver (MO-5) for being cosponsors of the Afghan Adjustment Act (S.4787/HR 8685).  We appreciate their strong leadership on this critical piece of legislation.

Our coalition believes strongly Congress should address responsible immigration reform policy.  However, until that day occurs, we strongly urge Congress to pass the Afghan Adjustment Act.  Passage is critical to the greater Kansas City region.

We urge passage of the Afghan Adjustment Act.